Acne occurs in developed countries on an epidemic scale, when we can see it in more than 85% of juveniles. In the US acne nowadays persists into adulthood, in the third decade of life it affects almost half of men and women. But it is considered a disease of Western civilization, because in some places, such as Okinawa, was rare or even did not occur. In this regard, common acne is not a “physiological” phenomenon of puberty, but may be a visible risk indicator indicating “aberrant nutrient signaling supporting chronic and epidemic civilization diseases “. 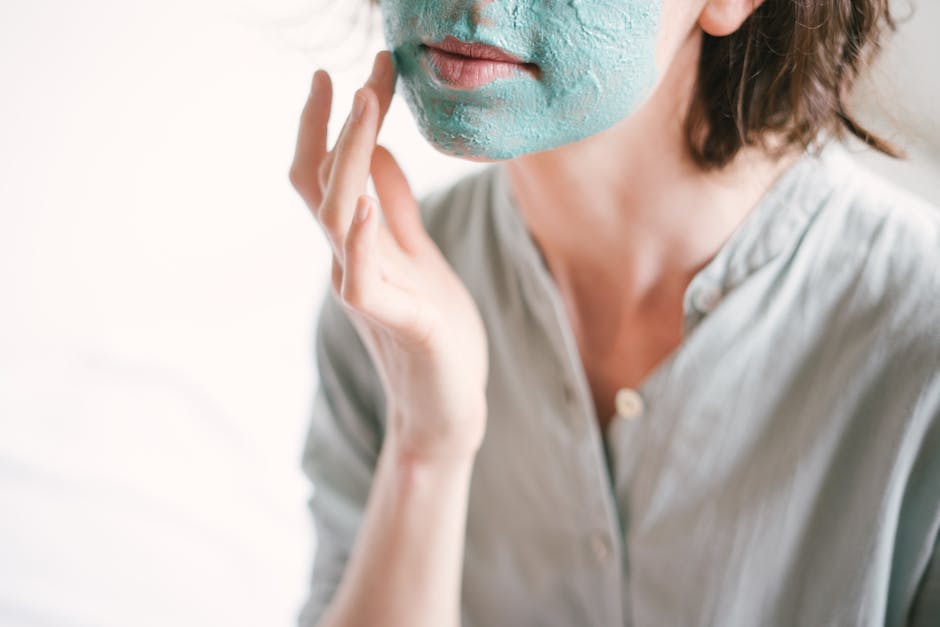 What does that mean? Dairy products, junk food, meat and egg proteins in the Western diet, all of this helps to increase the activity of the TOR enzyme and contributes to acne and obesity. So using diet to reduce TOR can not only improve acne but it can also prevent the transition to more serious chronic diseases. Excessive TOR stimulation induced a standard diet first manifests as premature puberty and acne, then it can contribute to obesity, diabetes, cancer and Alzheimer’s disease. Much of this information is quite new. Until recently, for example, only a small link was taken into account the role of milk and dairy products in the formation of acne. However, there is now strong evidence to support the effects of milk and dairy products as triggers for aggravation of acne. Milk is not just food, but it seems to be the most complex hormone signaling system that activates TOR, which is a major problem given that the TOR has been identified as a basic driving force in many diseases.

But if milk is to naturally stimulate TOR, what is the problem then? We drink milk of bad animal species. Cow’s milk is intended for calves. The calf grows almost 40 times faster than an infant. Cow’s milk contains three times more leucine, the primary activator of TOR, so it can lead to over-stimulation of TOR in humans. It’s as if they were doing experiments to give rats donkey milk to see what happens. It makes no sense. 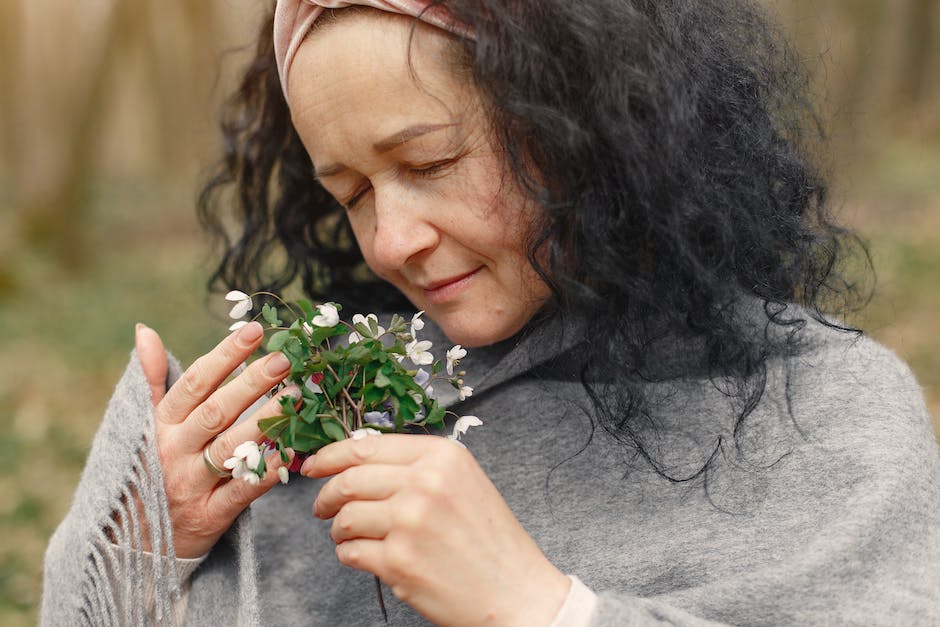 And of course milk is for babies. Constant consumption of any kind of milk after childhood, during adolescence and adulthood, is something that never naturally happened and may have long-term adverse effects on human health. In this respect, it is a little scary, that more than 85% of adolescents in western countries show acne. This means that most of our population lives with over-activated TOR signaling, the main disease-causing factor, which will probably pave the way for other, more serious diseases. Acne history is associated with the risk of breast cancer in women and prostate cancer in men. Early nutrition counseling in adolescent acne patients is a great opportunity for dermatology, which not only helps to improve acne, but it can reduce the long-term side effects of the Western diet for more serious diseases caused by TOR. Just as urologists use erectile dysfunction as an opportunity to save lives, by prescribing people that are healthier for their hearts, dermatologists can use acne as a way to save lives, by prescribing people a diet that prevents cancer.

So how do you start and stop acne using TOR manipulation through diet? A comprehensive diet strategy for acne treatment can only be achieved higher consumption of vegetables and fruits, where there is already preliminary evidence of the efficacy of natural TOR inhibitors derived from plants in the treatment of acne, and by limiting food intake of animal origin.