“The most appropriate food for fibroids” How about phytochemicals contained in food as possible preventive and therapeutic option for uterine fibroids – herbal compounds with the ability to prevent the disease, found in whole grains, fruits, vegetables, beans, peas, chickpeas and lentils, herbs, spices, nuts and some drinks. The view is that we know that they can help regulate the occurrence, the development and spread of cancer tumors, so what about benign tumors like fibroids?

Most anti-cancer drugs on the market now, for example are originally derived from plants or plant products, so why not try to use the plants and direct them to inflammation or the blood supply to the fibroids? Whether fibroids are a consequence from chronic inflammation in the body?

Well, we know women with fibroids tend to eat more veal and ham and less fruits and green vegetables, but whole vegetable foods not only have anti-inflammatory properties, but also antioxidant properties.

When the amount of free radicals exceeds the protective effects of antioxidants, oxidative damage will occur, the process being involved in a number of medical conditions, including gynecological conditions such as fibroids. If you are experiencing new fibroids with normal uterine tissue for hysterectomy surgery, myoma cells have significantly less antioxidant enzymes, so can foods rich in antioxidants help?

Well, if you put strawberry extract in a petri dish, you can obviously kill some of myomal tumor cells, without affecting the normal cells of the uterus. But what benefit do we have? This is only relevant if we can prove that these strawberry compounds are absorbed through the intestine and achieve sufficiently high concentrations in uterine tissue. The same applies to curcumin, the ingredient in turmeric spice.

One of its so-called “miraculous” properties is suppression the growth of myoma cells in the uterus, but again this was only tested in a test tube. Yes, an inhibitory effect was found and at concentrations that do not compromise growth normal uterine tissue, but my patients are people, not Petri dishes.

I mean, it’s nice to see what happens to human fibroids, as you drip higher and higher concentrations of green tea compounds in a test tube; I don’t care much about what’s going on in the tube or in the mice, whether they have clothes or not.

But there were no randomized controlled clinical trials until now or at least until 2013 They split people into two groups, one with green tea extract, others with placebo for 4 months. In the placebo group, myomas volume increased by 24%. That’s what myomas do, they keep growing.

However, the green tea group showed a decrease in the total volume of fibroids and not just with a small, drastic reduction – fibroids decreased by almost a third, a significant difference. Okay. But did women feel better? Yes, drastically reducing the severity of symptoms, too.

Nothing much happened in the placebo group month after month, but for those who took a pill that looked the same, which, however, contains green tea, there was a constant improvement, women felt a decrease in symptoms, as each month was better than the previous one.

And with that, improved quality of life related to health, month after month, significantly better than the control group. And their blood count also improved. Blood counts continued to decrease in the placebo group with all this prolonged blood loss every month. But the blood picture improved with the green tea group. So anemia has also improved significantly, because the average amount of blood decreased significantly.

And all this – contraction of the fibroids, less pain, more normal menstruation – without any side effects. So not only comparable results with drugs that are common, with no side effects, but also comparable results with uterine artery embolization, where they try to stop the blood supply to the fibroids, which is great – unless they accidentally stop the blood supply to the rest of the uterus and do not cause uterine necrosis, one of the many reported major complications, which also includes death, not only of the myoma but also of the patient, as well as other possible complications that may occur by accidental obstruction of the non-target arteries. 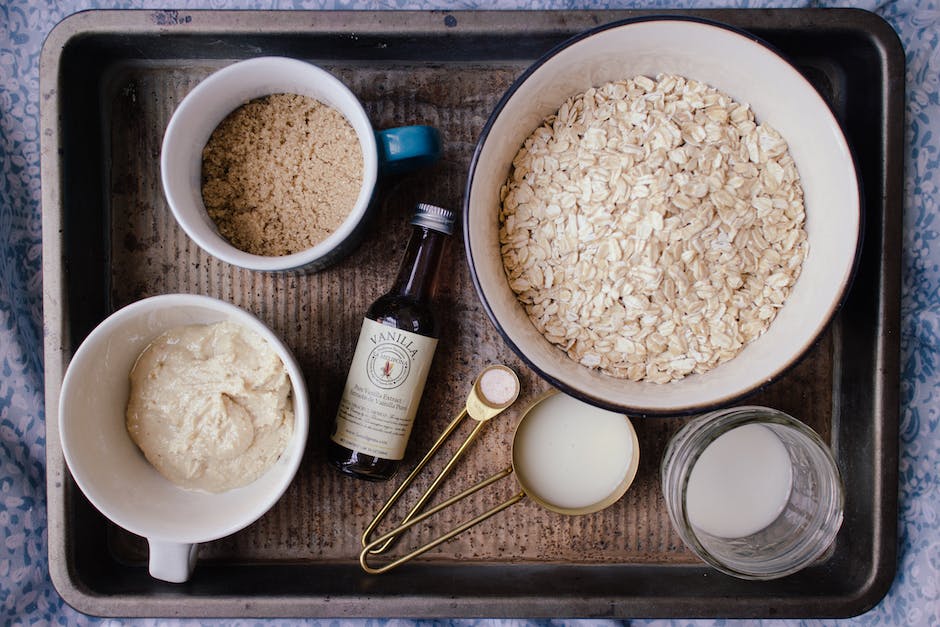 So, a solution with no side effects, but as good as a more invasive procedure, is more appropriate than what is described in my textbook. It is concluded that the ingredients of green tea are promising as a safe and effective therapeutic agent for women with symptomatic fibroids. Such a simple, inexpensive and relatively safe therapy can improve women’s health globally. Now, relatively safe does not mean without risk. Although no liver abnormalities have been identified, it’s still a little research.

If you are giving a green tea pill to a thousand women for one year, as they did in this study on breast cancer, in 1 in 17 women their liver began to inflame, and in several of these cases things got complicated. Now, the dose they used in this study was twice as high from the one in the fibroid study and it’s not entirely clear if the pills are the only cause. But overall, we should try to avoid extracts and to get nutrients from foods as they are grown, or at least grown and immersed in hot water, as in green tea.

Now, pills should have been used in this study, because they wanted it to be a double comparative covert study, and it is difficult to create fake placebo tea that looks, smells and it tastes like real green tea. So I don’t think we should take a green tea extract in the form of a pill; we need to drink green tea.

The problem is that the dose they use is around 11 glasses a day, which means a lot of caffeine. But look, you can choose decaffeinated tea, nor is it beyond the realm of drinking a few liters of tea a day, especially if it shrinks your fibroids enough to keep your uterus intact.

Although, look, all we know is that five cups of tea a day will work, or three glasses or one glass a day; other doses have not been studied. But you can try it in your own life. If you have fibroids, it won’t hurt to add a few cups of green tea to your daily menu and see if you will start to feel better.