Foods to Improve Sports Performance and Recovery for Athletes Higher consumption of fruits and vegetables has been proven to be positively related to muscle strength in adolescents, but they don’t exactly need it the most.

What happens when we do research on certain foods? Well, there is no positive effect when taking chia seed oil in terms of running athletes performance, but the effect of taking a spinach diet supplement is established on the oxidative stress caused by exercise.

And under the nutritional supplement with spinach they mean just given to some people some fresh raw spinach leaves, 1 gram per kilogram, making about a quarter of the spinach a day for two weeks and then those people had to run the half marathon. And they found that chronic daily adding spinach to food,” uh, which means just eating salad, has a mitigating effect on known indicators of oxidative stress and muscle damage.

Here is what happens when you run a half marathon without eating spinach: a big jump in oxidative stress, malondialdehyde levels in the blood, which persists for hours or even days later. In the spinach group, before and after 2 weeks eating spinach doesn’t seem to make any difference, but if you put the body under pressure, then you can really see the difference. Your body can better cope with stress.

And if you look at the resulting muscle damage, measured by the leakage of creatine kinase from the muscle (this is an enzyme that needs to be in your muscles, and not leak into the blood), you start from about 100 and you get to 200 after the half marathon, just after 2 hours.

But the next day you will really feel the difference, this delayed muscle inflammation, with creatine kinase levels reaching 600 before they begin to decline again. Okay, so this is the spinach situation. Spinach intake is similar elevated levels immediately after the race, and that is the next day when spinach really stands out. 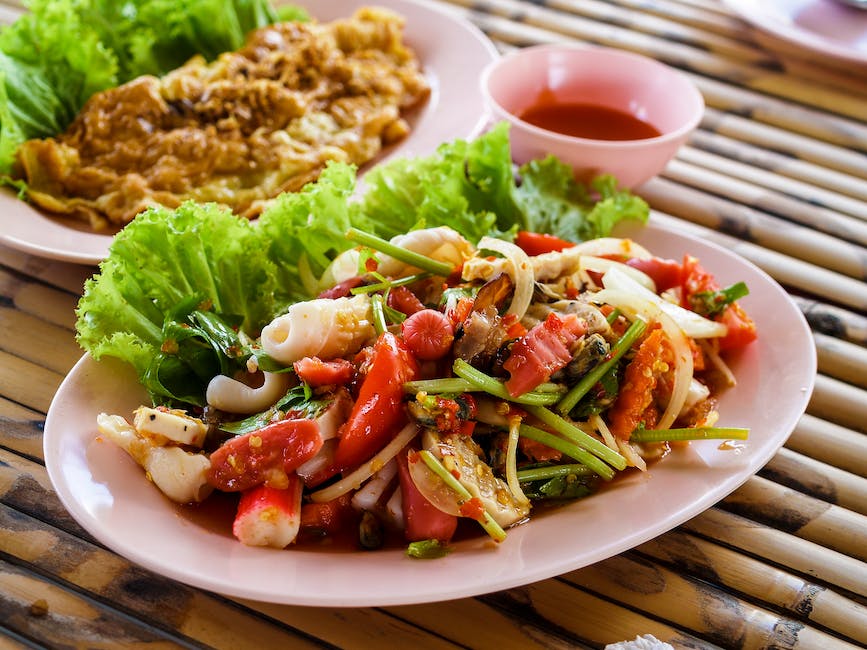 You don’t get the same highs the next day, and so, for a racing athlete, that faster recovery may allow him to start more intense training again. This is attributed to the anti-inflammatory properties of spinach. It’s the same with black currant juice.

After heavy lifting muscle damage rates go up and stay high, while at the same load, but by drinking berry juice, levels rise again but then go back down. But these are simply measures of biomarkers for muscle pain. What about the actual pain?

If you look at the effect of cherry juice on recovery after prolonged, periodic sprints in football, you will notice the same kind of decrease of biomarkers of inflammation, but more importantly, less muscle pain. This is the soreness that has been reported for days after exercise in the placebo group. In the cherry juice group, the levels were half. The maximum waves were then measured isometric contractions of the leg muscles, which were understandably at their peak in the days after intense training, but not in the cherry group.

They conclude that participants who supplement their food with cherry concentrate managed to maintain greater functional productivity. But this was found by testing how high can jump vertically.

They haven’t really tried to check if they play football better. But this study on the juice of purple grapes in fact, it establishes an ergogenic effect for runners who run for fun through improvement until their exhaustion, in which study people start running on a treadmill and observe how long they can last before collapsing.

After one month of taking a grape-flavored Kool-Aid drink, a kind of placebo control drink, no change in performance is observed, while in the grape juice group there was a staggering 15% improvement – lasted another 12 minutes. In the study, they used juice so they could make it a similar placebo drink, but you can also buy fresh grapes or fresh or frozen cherries, as well as canned ones.

I put in my oatmeal with cocoa and mint leaves for the taste of chocolate-covered cherries. You can try this for a few days before you participate in your next major sporting event.