You may still have a study carried out two years ago, which brought a rather strange conclusion. All participants were eating the same but when replacing milk protein with soy there was a significant decrease in the amount of fat in the abdomen. The same amount of calories received, but instead of the increase in belly fat it seemed that the fat was decreasing. We already understand some of the biological mechanisms that are behind.

This year, according to the Journal of Nutritional Biochemistry scientists have found that soybean prevents human fat cells in the first place to take up fats. Scientists have placed human fat cells on a petri dish, and with increasing soy isoflavone concentration in the accumulation of fat in the fat cells decreased. Here you can see the blood levels we get after inclusion of soy in our diet. Let’s look under the microscope.

These are individual fat cells and the fat inside is colored red for better contrast. Here is a control comparison without soy phytonutrients. 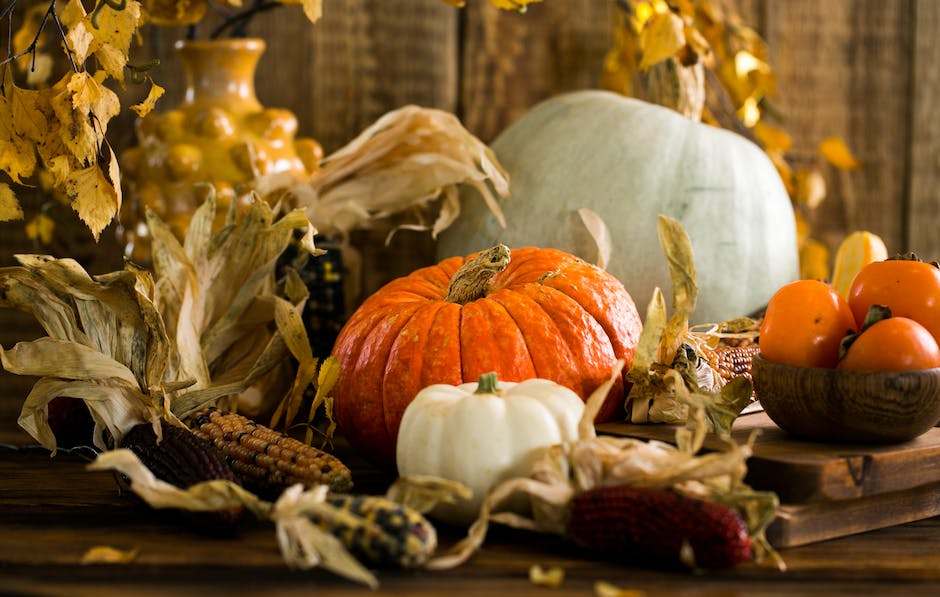 You see the state after adding a small amount of soy, 3 micrograms, a little more here, more, more, and finally add up to 50 micrograms; fat intake is almost completely blocked. In fact, phytoestrogens are so amazing that this year the meat industry boasted in its magazines the presence of phytoestrogens found in animal products.

But it’s no surprise, given that animals eat plants. Does the meat industry really have something to boast about? Let’s look at the available data. Beef or chicken is around 4, vegetarian hamburgers however 4000. For milk we see a value of 6, but for soy milk – 6000. You can’t really compete with that.