According to the World Health Organization (WHO) 80% of the Earth’s population relies to traditional medicines as the primary source for meeting their health needs. This is partly due to the high cost of Western medicine medicines. Plant-derived drugs have played and continue to play a key role in health care ancient and modern cultures. One of the main sources of herbal medicines is spices.

Turmeric is one of these spices. It is known around the world under various names, my favorite is probably “zard-choobag.” Turmeric is the dried and ground tuberous root of the turmeric plant, which is related to ginger. Curcumin is an orange-yellow dye that is obtained from this root. Turmeric adds a yellow color to curry spice and curcumin makes yellow turmeric itself. Even his molecule looks interesting. It always seemed a bit like a crab. In any case, in recent years it has been about turmeric in the medical literature more than 5,000 articles published. Many ostentatiously impressive schemes suggest that curcumin can be useful in many health problems, because it acts on our body with a dizzying number of mechanisms. Curcumin was first isolated more than a hundred years ago. Of the thousands of attempts with curcumin, however, only a handful conducted in the 20th century took the form of clinical studies, thus, it involved real human participants. However, since the turn of the century it has been done more than 50 clinical trials, in which curcumin has been tested against various human diseases.

Another 84 clinical trials are underway. The previous 5,000 studies have only been performed in vitro in the laboratory. That’s why I didn’t want to pay attention to them, I waited, until they translate the results of the Petri dish experiments into results on humans. However, this study gained my attention. Rheumatoid arthritis is a chronic systemic inflammatory disorder gradual disintegration of cartilage and joint bones. The long-term prospects for this disease are poor. As many as 80% of affected patients become disabled over time, in addition, they have a shortened lifespan. There are many drugs for this disease, but unfortunately they are often associated with serious side effects. These include blood loss, bone loss, bone marrow suppression and toxic effects on the liver and eyes. There must be a better solution. The efficacy of curcumin was first demonstrated more than 30 years ago. Double-blind crossover study: curcumin vs. phenylbutazone, a powerful anti-inflammatory drug used in racehorses. Improvements have been made with both drugs in morning stiffness, gait length and joint swelling. 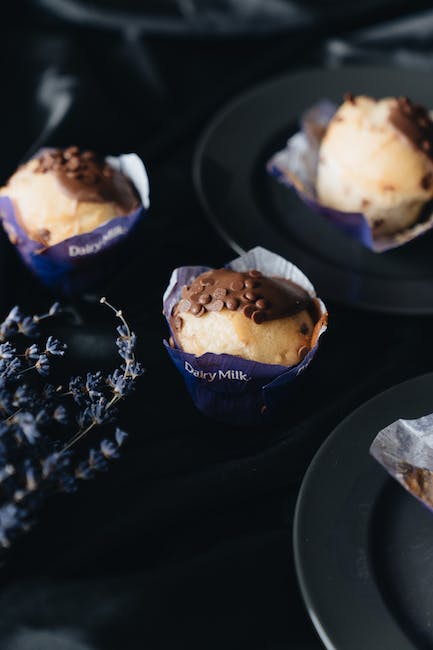 In the case of curcumin, the benefits were avoided without any side effects. However, this cannot be said for phenylbutazone, which was withdrawn from the market three years later due to severe damage to the patients’ immune system and even their deaths. Here is the latest study. Forty-five patients diagnosed with rheumatoid arthritis was randomly divided into three groups. They were taking either curcumin, a standard drug, or both at the same time.

The main result of the treatment was a reduction in the activity of the disease and reducing the fragility and swelling of the joints. All three groups have improved. Interestingly, however, the group using curcumin showed the highest percentage improvement, performed significantly better than the group treated in the standard way. The results are eloquent, showing that curcumin itself not only was it a safe and effective drug, but it was even more effective in relieving pain than the currently used drug. There were no obvious adverse side effects. Curcumin even seemed to protect patients from them, as there were more side effects in the medication-only group than in the drug-curcumin combination group. Unlike non-steroidal anti-inflammatory drugs curcumin has no side effects on the digestive system, it can even protect our stomach lining.