How to reduce your trimethylamine N-oxide levels

Eating foods rich in choline and carnitine, meat, eggs and dairy products, which can turn into trimethylamine from our gut flora, and then converted to trimethylamine N-oxide in the liver, a toxic compound that could increase the risk of heart failure, kidney failure and atherosclerosis (heart attacks and strokes).

The good news, however, is that this opens up exciting new prevention options in nutrition and interventions. Okay, how do we do it? If our gut bacteria can take meat, dairy and eggs and turn them into TMOs, all we have to do is destroy our gut flora. We can give people antibiotics to eliminate the production of TMOs.

However, it can also kill good bacteria and help soil of antibiotic resistant strains. Hmmm … What about probiotic supplements? Maybe if we add good bacteria, they will drive away those who take it meat, eggs and dairy products and convert them to trimethylamine, which turns our liver into TMO.

But it doesn’t work. Adding good bacteria does not seem to eliminate the bad ones. Well, if we add new bacteria that somehow wipe out trimethylamine created by bad bacteria? Well, there’s a bacterium in the intestines of cows and sheep, which converts trimethylamine to methane.

So maybe we could use this bacterium to get rid of it in our gut, such as transplanting faeces from cows. The problem is that unless it happens one time, you will have to keep giving it to people; so maybe the fact that Consumer Reports detects fecal contamination in each sample the beef they tested may be something nice! No. Methane-producing bacteria may be able to consume our trimethylamine N-oxide, but unfortunately these bacteria may be associated with different diseases, from gum disease to colon cancer.

So if antibiotics and probiotics fail to thwart the good bacteria to take meat, dairy products and eggs and convert them to trimethylamine, from which our liver produces TMAO, I think we have no choice, except to reduce … the liver function! This is the answer for one billion dollars for cholesterol.

These same foods raise our cholesterol, but changes in nutrition are not very profitable. So the pharmaceutical industry came up with statin drugs, which damage the liver enzyme that produces cholesterol.

So, hey, drug suppression of the enzymes that produce TMOs in the liver, can serve as a therapy to reduce the risk of cardiovascular disease. But there is a genetic disorder where this enzyme is naturally damaged, called trimethylaminouria, where it exists accumulation of trimethylamine in the blood.

The problem is, trimethylamine is so smelly, that makes you stink of dead fish. So, given the known side effects of suffering from this fish-odor syndrome, adverse side effects make the drug less attractive.

So, do we have to choose between smelling like dead fish? or suffer from heart and kidney disease? Only if there was some other way we could somehow stop this process. Well, what often do people with trimethylaminuria do to reduce trimethylamine levels? They stop eating animal products.

About one-third of people who complain about really bad body odor, despite good personal hygiene, they have positive tests for the disease but reducing or removing meat, eggs and dairy products can be a real lifesaver.

But given what we now know about how toxic the end product of TMO can be to normal people, reducing animal products can not only save people’s social lives with a rare genetic disease, but also to help protect the lives of everyone else. 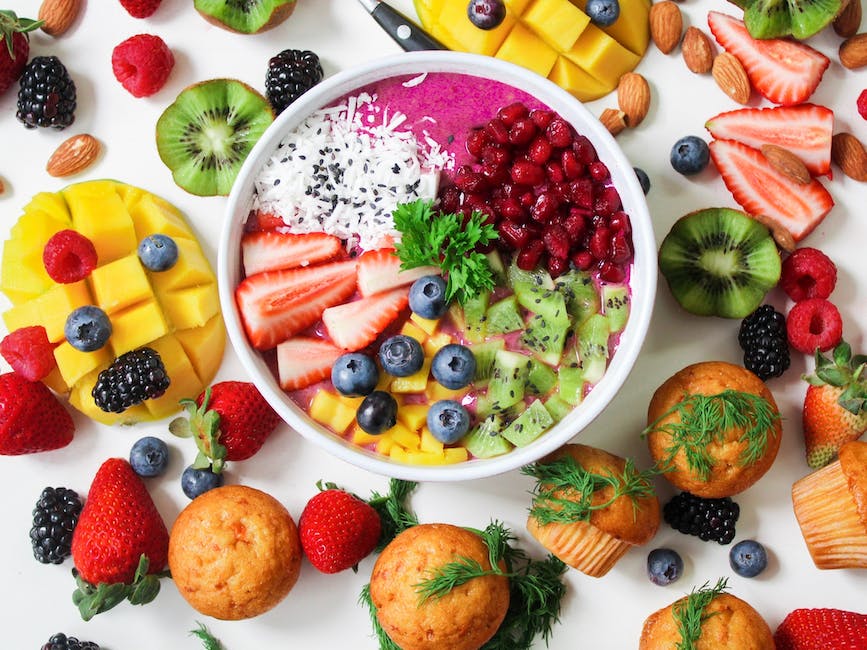 The simplest way to intervene is to just limit your food consumption, rich in choline and L-carnitine, which may be an effective strategy for limiting circulating trimethylamine N-oxide.

But wait, we can always try to create genetically a bacterium to eat trimethylamine, but the simplest, safest recommendation maybe its just to eat healthier. You can completely remove carnitine from your food, as our body produces all the picture it needs, but choline is an important nutrient.

That is why we need it and we can get all the necessary amount of fruits, vegetables, legumes and nuts. However, excess choline, such as in eggs, may be good to avoid. Should we worry about high-choline plant foods such as broccoli?

Consumption of cruciferous vegetables is associated with a significantly longer life, lower mortality from cardiovascular disease. To find out what’s happening, researchers took the vegetable with the highest chlorine content, Brussels cabbage and got people to eat 2 glasses a day for three weeks, in the end, their TMO levels actually dropped.

Brussels sprouts appear to regulate this TMAO enzyme in the liver naturally – not enough to smell, but enough to reduce TMO. And people who eat whole plant-based foods may not produce TMO at all. Even if you try to give the steak to some vegan, which contains choline and carnitine, there will not even be a single digit increase in TMO levels, since vegetarians and vegans have different gut flora.

If we do not eat steaks, we will not stimulate the growth of bacteria that feed on steaks in our gut. So forget about the cow, how about you get a fecal transplant from a vegan? From a TMO perspective, we may not need to eat as vegans, as long as we start out as such.