Over the past 60 years, the amount of sugar consumed as part of the typical western diet has increased dramatically. Significant increases in sugar consumption have been documented in most countries where heavily processed food has become a readily available. Surprisingly, some experts estimate that only one-sixth of our sugar comes from desserts or foods that we think of as sweets. The majority of our sugar comes in the form of highly processed food and sweetened beverages. Many people are becoming aware of the need to reduce their sugar intake in order to maintain a healthy body weight.

But what many people still aren’t aware of, is the fact that sugar under a variety of different pseudonyms is added to so many foods that we don’t expect to contain sugar. Things like packaged breads, condiments, chips, sauces, and salad dressings. In 2015, the World Health Organization release new guidelines strongly recommending that all adults and children reduce their sugar intake to less than 10% of total calories consumed.

These recommendation go on to suggest that a further reduction of sugar intake to less than 5% of total calories would likely have additional health benefits. These recommendations focus on free sugars, those that are added to foods by the manufacturer, the cook, or the consumer, as well as sugars that are naturally present in honey, syrups, and fruit juices. But they don’t apply to intrinsic sugars found in whole fruits and vegetables.

Because the World Health Organization found no reported evidence linking the consumption of intrinsic sugars to adverse health effects. The sugar that naturally occurs in milk is also excluded from that 5%. For the average adult, consuming a 2000 calorie per day diet reducing their sugar intake to 5% would mean that ideally no more than 100 calories per day should come from free sugars.

Since free sugars offer 4 calories of energy per gram this would translate into approximately 25 grams of free sugar, about 6 teaspoons. Six teaspoons seems like a generous allocation when you picture spooning it out of a sugar bowl. But when you being to look at the nutrition labels of most packaged foods, the numbers begin to add up incredibly quickly.

For example, a one-half cup serving of organic granola can contain 16 grams or 4 teaspoons of sugar. If one half of a cup of regular sweetened yogurt is added to that cereal for breakfast, this can add another four teaspoons of sugar and you’ve already exceeded your recommended sugar intake by two full teaspoons before leaving the house. There’s a growing consensus that we need to cut down on our sugar consumption and yet there may be a downside to vilifying sugar the way we did with the dietary fats. 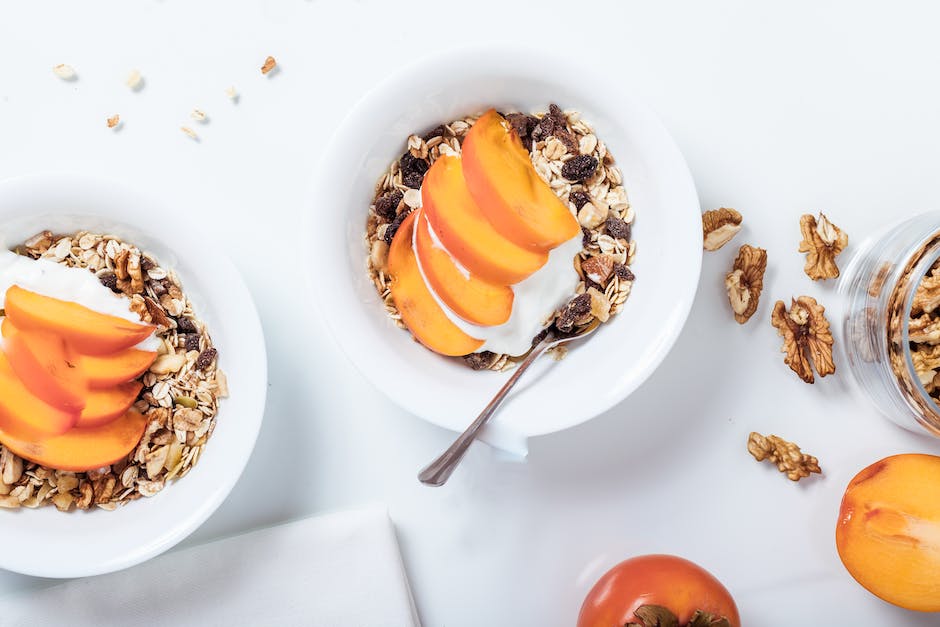 If we only emphasized the need to cut down on our sugar intake without simultaneously emphasizing moderation and balance in our diet as a whole, we risk a situation where fats and animal proteins are seen by the general public as free food. And the processed food industry, again steps in and super sizes. It’s been interesting to read the research and see the shift in attention from treating fat as the evil nutrient to treating sugar as the evil nutrient.

Now, we went overboard on fat. It turns out fat is not as evil as we thought and saturated fat is not necessarily the thing to worry most about in your diet. And in fact, our obsession with saturated fat led us to promote trans fat, which turned out to actually be lethal. So I’m very wary of focusing all our attention on a single nutrient. Sugar’s been part of the human diet for a very long time. It’s prized by people all over the world.

We have evolved to like the flavor of sugar for very good reasons, but we are eating too much of it. And I think we definitely need to cut down on the amount of sugar we’re eating, but I think companies need to disclose added sugar, which they don’t now have to do in processed foods. I’m very concerned that sugars being added to foods that never were sweetened before.

Things like bread now have sugar in them, and condiments of all kinds. because if you put more sugar in a food you will sell more of it. So we need to be conscious of it. But does it explain everything about our diet? No, it really doesn’t.