If you want to add math formulas to your handouts without having to pay for a product like MathType, you can go and install LibreOffice.

It’s at LibreOffice.org and, if you download the normal version, you have to be the administrator to install it. That won’t work here at the school so you can download the portable version and install that instead, and it’ll install to a USB chip and you can take it every place you’d like. So, here we are in the word processor and what I’m going to do is I’m now going to insert a formula I’ve set this up so that my original font size is going to be 24 points so you can read things a little bit easier.

Now I could point and click for all the things that I want, but its easier for me to type them directly. So lets say I want the variance, s squared sub x and that is equal to n times the sum of x squared and I do not want the parentheses, so Ill get rid of them here minus the sum of x squared Now that’s all over n times n – 1, so I have to group this, and I use curly braces to group things.

One thing you can do if you’re not sure how to do it, is you can come down here, and I can look for my brackets and one of them here is round brackets scalable, so I’m just going to click this, and insert that, and the way you do it it turns out if you say left open parenthesis and right closed parenthesis Well, now that I know that, I can just come back here and take this and change it to a *left* open parenthesis, and this one will be a right closed parenthesis, and now it scales very nicely.

When I click outside of the formula, I come back to my word processing document, and there I have it. And at this point I can save the document So let me save this as… and I’ll just put it on my H: drive as formula.odt But I don’t have to save it in that format if I don’t want to. First of all, I can export it as a PDF.

And the other thing I can do: I can save it In Microsoft .docx format. It’ll give me a warning asking if I really want to do that, but yes, I can do that. Now lets say you want to add a graph to your handout. You can download Maxima, which is a computer algebra system and it does graphs in addition to things like solving and simplifying equations.

So lets look at the graphing capabilities. And lets just put in a simple function, so lets say f of x becomes two times x plus three. You press SHIFT-ENTER and that is how you say you’re done with that line. Now I can say lets do a 2-D plot of f of x and we want the range of x from -5 to +5. And when I press the shift-enter, I get a window that has my drawing in it, and I can copy that plot to the clipboard, come back to my word processing document, and paste it in. You’ll notice that the y-axis is labeled 2 * x + 3, which is probably not what I want. So, what I can do is I can come back here into Maxima, and I can say I would like my a label to be just the letter Y, (I have to use double quotes, by the way, not single quotes on this)

And if I press SHIFT-ENTER again, now I have the plot the way I want it, with the letter Y instead. I can copy that to the clipboard get rid of the old one and paste in the new one. 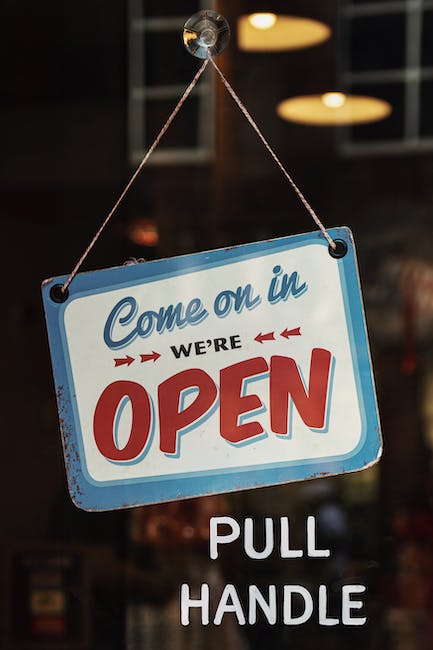 What if I need to, um, draw more than one function at a time? Well, I can do that easily enough. So lets go back here and this time I’m going to do another plot2d and I’m going to have f(x) and inside the square brackets Ill just put another function directly. How about, oh, lets say, four times x minus five.

And again, I want it from -5 to +5 and I want my Y label to be the letter y. And now I get both of those and you’ll notice that in the upper right hand corner of the drawing is the legend. Well, if I’m doing a handout, that’s great. If I were doing a test, and I want people to identify which one is which I really don’t want them labeled. So, how do I avoid getting a label? I go back here and I add another set of options and say I want the legend on the graph to be the empty string.

And now, when I plot it, I get just the plain plot without any identifying information that would give the students the answer in advance. Sorry about the abrupt jump there in the editing, but I was too lazy to re-record the entire previous segment. To make it up to you, here are some cat pictures. OK. It is also possible to plot things more than linear equations. So, for example, I can do a 2-D plot of x squared minus, um, three and lets do that from x as -5 to +5. And there’s that. And I can do 3-D plots as well. So, for example, lets do a plot 3D of – and now I don’t need the square brackets, by the way, because I can only do one 3-D plot at a time.

Lets do x cubed minus x times y plus y squared. And lets see what that looks like. Where we have x from -5 to 5, and y from -5 to 5 also. And there’s a nice 3-D plot, which I can either copy to the clipboard, or I can export to a file in either PNG format PDF, or Scalable Vector Graphic. As long as I’m in Maxima, I might as well show you some of the other things it can do. One of the things it can do is rational simplification of expressions, such as, for example, x plus three times x minus six times x plus seven. And it can also do factorizations.

So if I wanted to factor x squared plus 4 times x minus 45, It would give me a minus five times x plus nine, and it can also solve systems of linear equations. So if I wanted to solve x + 2 * y = 7 and 3*x – 5*y = 10, and I wanted the solution for x and y, Maxima would give that to me. Now, Maxima has a lot more applications than this; it has a lot more features, and I can’t go into them all in this simple video, but if you’re interested in the kinds of things it can do, Id strongly encourage you to download it and look at the documentation.

So again, the tools that I’m using are LibreOffice.org, which allow me to type in formulas and have them typeset as I type them, and Maxima, which let me do plots, and that’s a good way to make handouts and exams that are customized for your course..