“Anti-Cancer Potential of Sweet Potato Proteins” Sweet potatoes can be considered a superfood, one of the healthiest vegetables on the planet, and one day perhaps even off the planet as NASA has chosen it for space missions. One of the healthiest – and cheapest! This study aimed to identify which vegetables provided the most nutrients per dollar. If you look at a graph of affordability versus nutrition, you can see that the healthiest foods, like dark green leafy vegetables, may also be among the cheapest, and the highest nutrient-rich foods scores per dollar were obtained for sweet potatoes. They’re not just packed with nutrition, but may have special cancer fighting properties. In 1931, a unique protein was discovered in sweet potatoes, later renamed. 80% of the protein in sweet potatoes is a type of protease inhibitor with potential anti-cancer effects. It was originally tested against leukemia cells and appears to suppress the growth of leukemia cells in a Petri dish, but how would a sweet potato protein ever get into our blood stream? As soon as most proteins hit our stomach, they start getting digested.

So they tried sweet potato protein against tongue cancer. Sweet potato constituents certainly come in contact with our mouth. Tongue cancer’s often treated with chemo, however most of the chemo drugs for tongue cancer have great aversive side effects, so it is indispensable for us to find other therapeutic strategies. Sweet potato protein rapidly diminished viability of the cancer within a matter of days, leading them to propose that sweet potato may be useful for human tongue cancer, but presumably not much else? Remarkably though, this class of proteins doesn’t just survive digestion, but may be absorbed into the blood stream in tact, in at least two of the nine women with advanced cervical cancer they tried giving it to. So most recently it was tried on colorectal cancer cells, one of our most common and deadly cancers. Normally we just surgically remove the colon, but that only works in the early stages since there are often micro-metastases outside the colon that can subsequently lead to cancer occurrence and death. 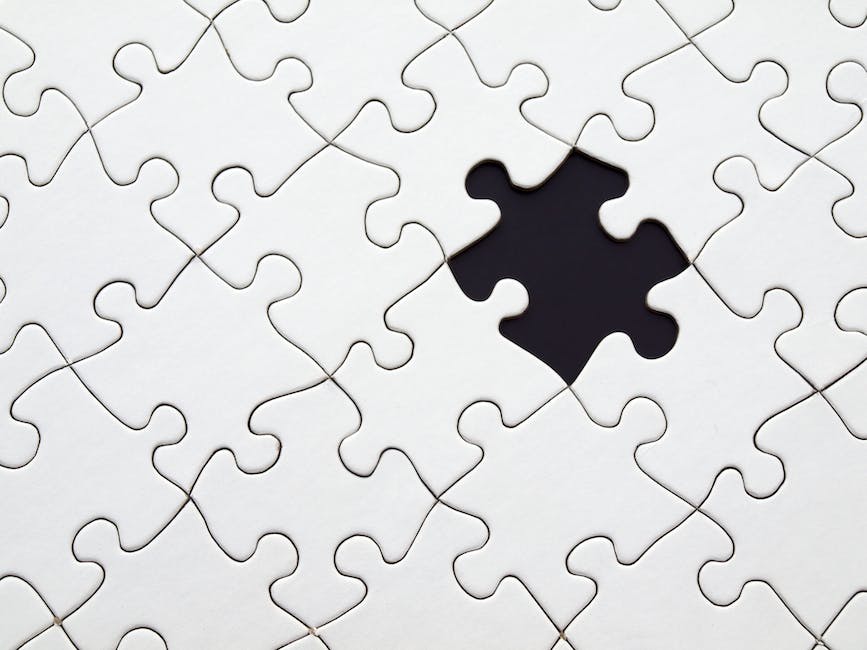 And so we’ve started searching for anti-metastatic agents. And not only does sweet potato protein slow down the growth of colon cancer cells, but decreases cancer cell migration and invasion. Though sweet potato consumption has been associated with lower gall bladder cancer rates, it’s never been directly put to the test, but what’s the downside? .